the beauty around us 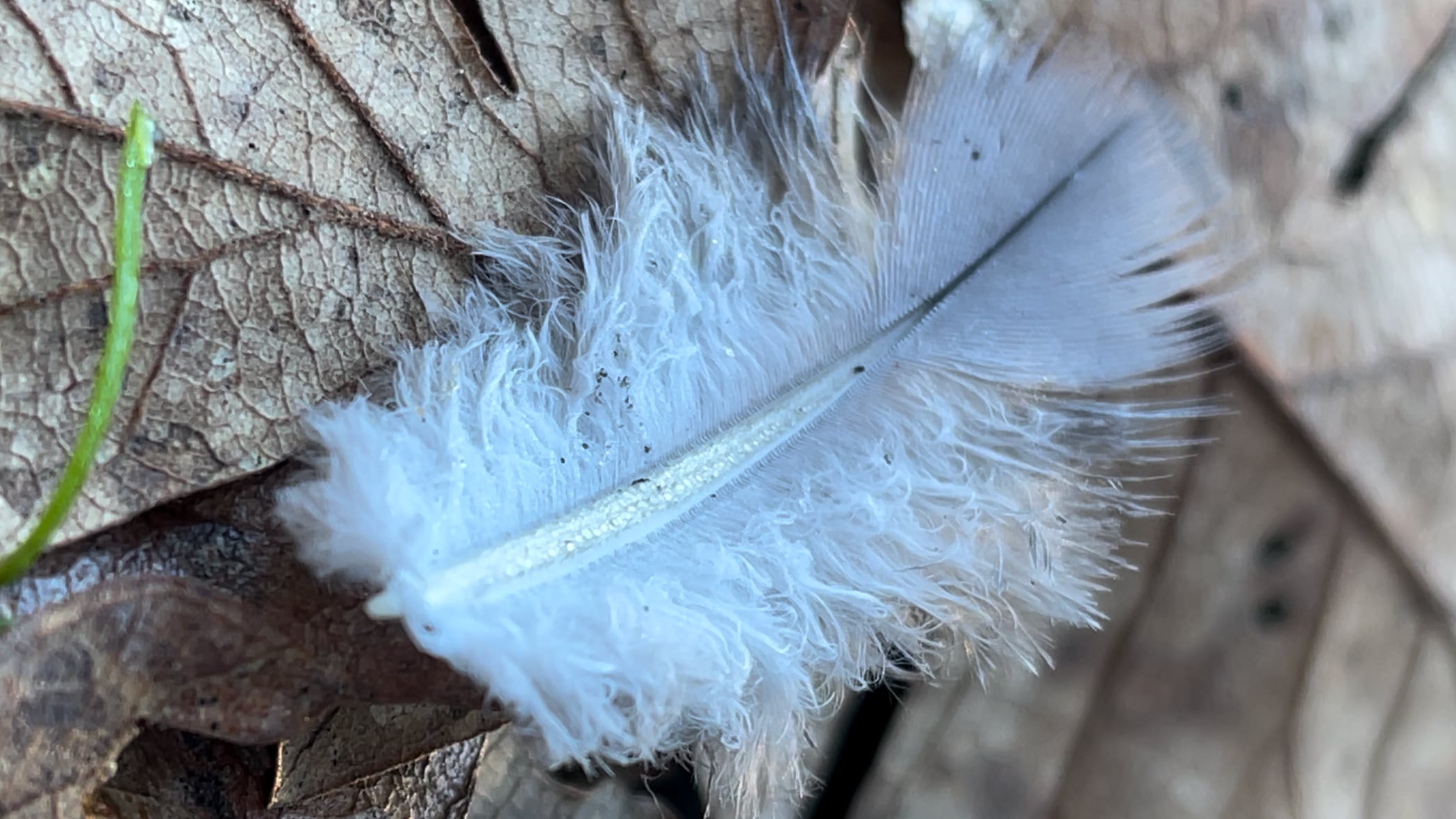 "A thing of beauty is a joy forever." This is the first line of Endymion by John Keats. It's the poem that inspired this week's story on the podcast. For me, it's a good reminder of the essential nature of life.

I saw this band-tailed pigeon feather lying on the ground a few days ago and wondered what kind of bird it came from. Was the bird killed by an animal leaving this feather as the only the evidence of its life? What was this thing that happened in the past? Then I kept walking and forgot about it.

Yesterday, I was having a bit of a hard day, so Bodhi and I took a walk in the morning. Instead of ruminating on my troubles, I just fell in behind Bodhi and let his energy carry my forward. I became a follower, not a leader. Bodhi showed me everything I needed to know to get out of my head and come back to myself.

And as I walked by this feather again yesterday, it was clear to me that it was from a band-tailed pigeon who had simply dropped it as it was flying away. They move in huge flocks all over the hillsides this time of year, and take off in a great hurry from the trees. As soon as I started looking, I saw single downy feathers like this one all along our walk.

The whole story of that feather was made clear to me by being in the moment and watching what was around me. Another great lesson from my canine teacher.

Here's a video I made on that walk. 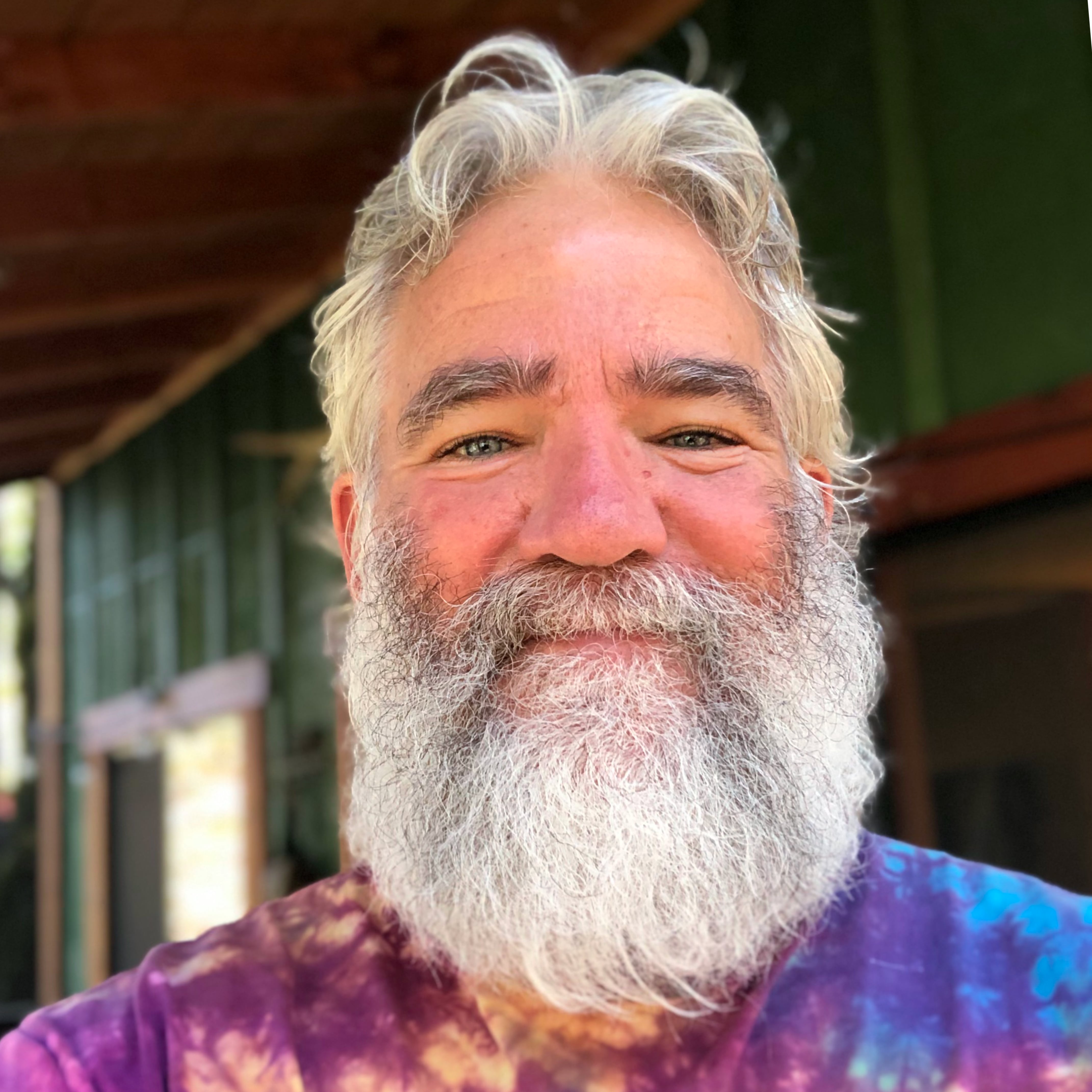 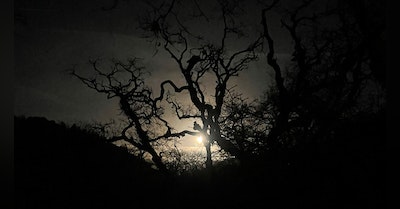 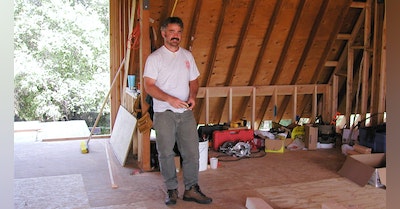